​The Lambda Boulé Foundation Fundraiser is a Success
​

The men of Lambda Boulé Foundation Board of Directors held its first fundraiser on ​Wednesday, September 14, 2022.  This was a virtual auction which means it was held via internet production for bidding and viewing over mobile phones, tablets, laptops and personal computers.  Our goal was to raise $50,000 to help support our many social action programs.

We are pleased to share that we achieved our goal and raised more than the $50,000!  It is because of the many supporters in the Central Ohio area that this was a success and we thank each and every donor and participant to our virtual auction.

All proceeds were contributed to the Lambda Boulé Foundation and our continued community advancements in the Columbus, Ohio community. 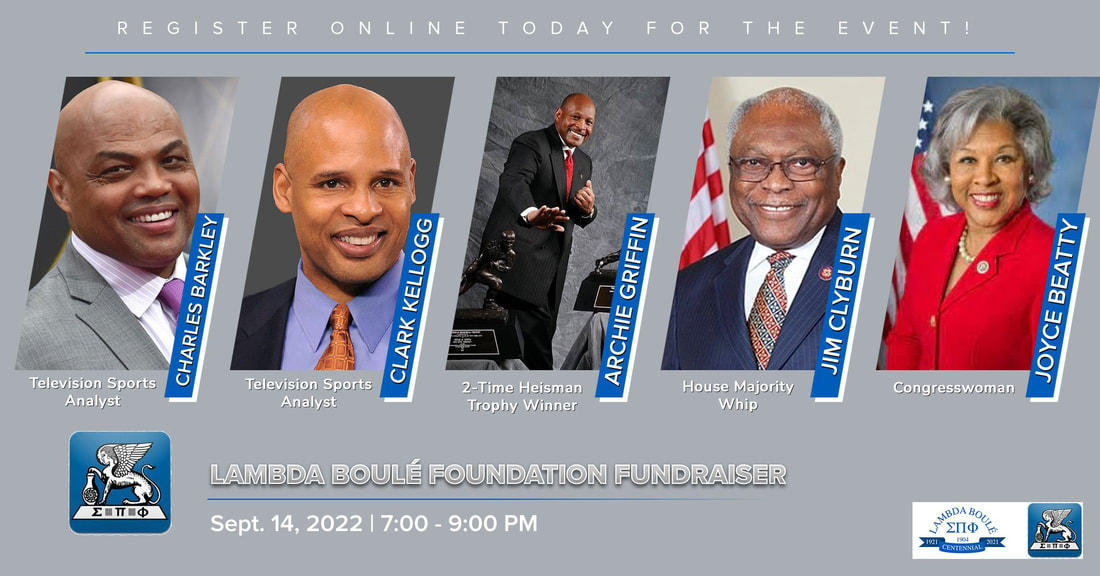 ​
​The Lambda Boulé Foundation
"To whom much is given, much is expected"
​

The men of Lambda Boulé have long recognized their responsibility to give back to the community.  Many have established family foundations, served as mentors, and have helped raise funds for worthwhile causes.  Lambda Archons have been leaders in number supporting the Boulé Foundation of the Grand Boulé.  It became apparent, however, that much more needs to be done, and that much more can be achieved through working collectively.

In November of 2008, the Lambda Boulé Foundation was established in the State of Ohio as a charitable trust, and approved by the Internal Revenue Service having a tax exempt status under Section 501 (c) (3) of the Internal Revenue Code.  Archon Ralph Smithers became the first President and Director along with Archon Ivery Foreman, the first Secretary/Treasurer and Director.

Working with the Social Action Committee of Lambda, the Foundation strives to ensure a brighter future for African American and other students through the provision of scholarships, mentoring activities, culturally based educational programs, and programs and events for at-risk youth.  This is accomplished while presenting positive aspects of successful minority men and women in the community.