The Archons of Lambda Boulé in Columbus, OH - July 2021 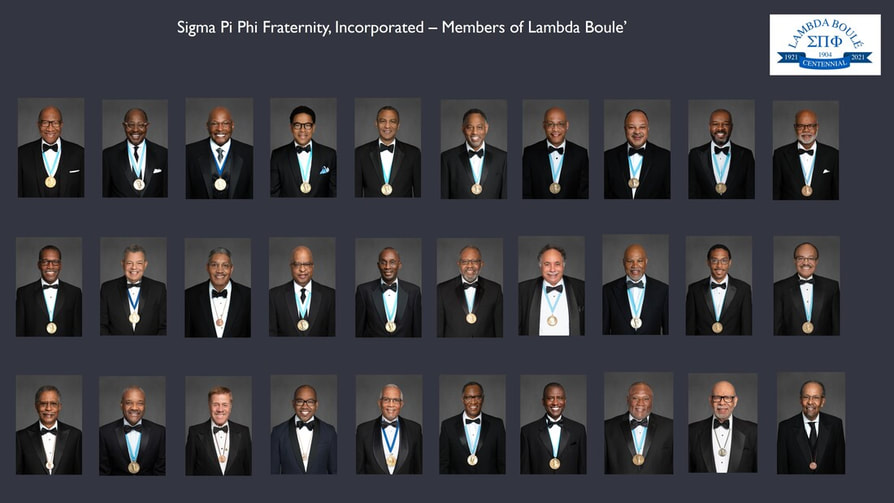